The Phillies are 32-24 in home games. Philadelphia has slugged .419 this season. Jay Bruce leads the team with a .546 slugging percentage, including 41 extra-base hits and 24 home runs.

The Giants have gone 30-25 away from home. San Francisco has hit 114 home runs as a team this season. Kevin Pillar leads them with 13, averaging one every 31.5 at-bats.

Pillar leads the Giants with 39 extra base hits and has 57 RBIs. Pablo Sandoval is 11-for-31 with two doubles, three home runs and four RBIs over the last 10 games for San Francisco.

The Associated Press created this story using technology provided by Data Skrive and data from Sportradar. 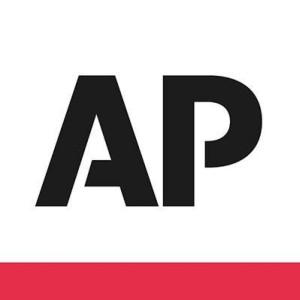