In just a few weeks, students will return to school at Arroyo Grande and Nipomo high schools. However, school officials say their stadiums are still under construction due to a series of construction delays.

At Nipomo High School, the review process for permitting is not yet complete. The Division of State Architect received the plans in October 2018 but the permit has not yet been issued, according to a news release from the Lucia Mar Unified School District.

The district is looking into additional options to provide free rooter buses to transport students and adults to the relocated Varsity home games. Also, temporary bleachers will be utilized on the visitor’s side until the new bleachers are approved and installed.

The latest construction delays are now going to impact some home football games this fall.

The home games (Varsity and JV) scheduled for August 23, August 30, September 13 and September 27 will be moved to other sites.

The district is looking into options to provide free rooter buses to transport students and adults to the relocated Varsity home games.

Jim Empey, Assistant Lucia Mar Superintendent, says the AGHS Stadium track was unusable for competition, the visitor’s side bleachers and press box were condemned for safety reasons, the field had faulty irrigation and drainage, old restrooms and an undersized concession stand.

The money to fix the stadium is coming from the Measure I Facility bond passed by local residents.

KSBY News reported on the ongoing construction which also had an impact on graduation ceremonies earlier this year. 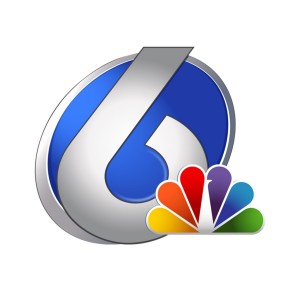